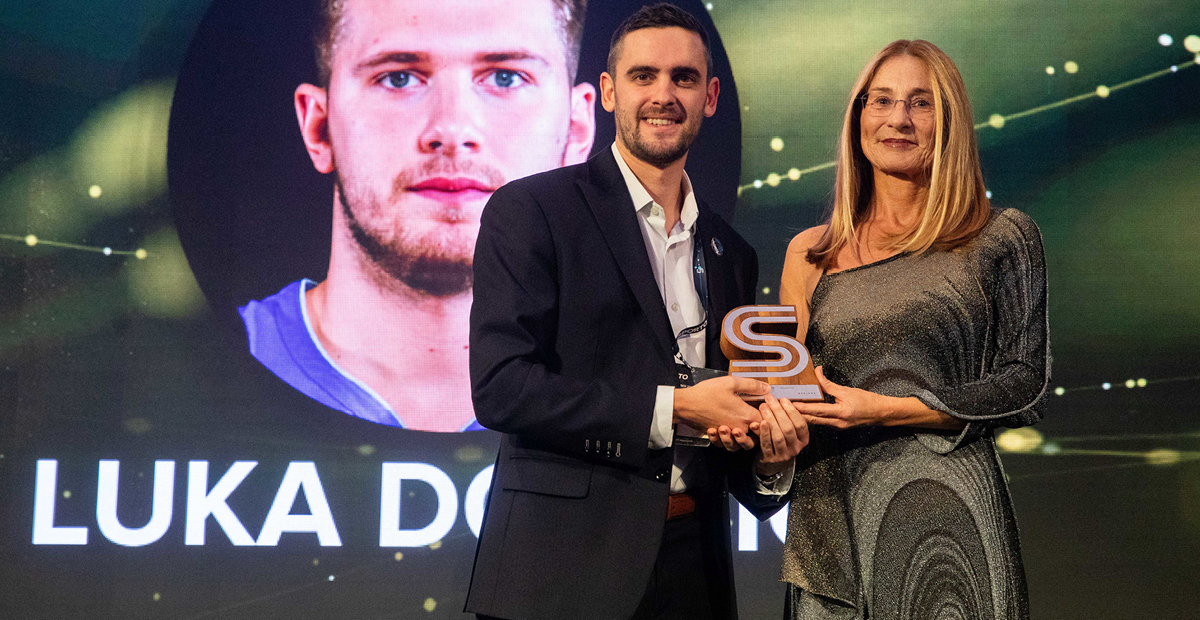 2019 SPORTO Brand Awards, given based on the annual public research performed by the market and media research company Mediana (since 2007 in Slovenia and since 2013 in Croatia and Serbia), went for the third time to the Slovenian alpine skier Ilka Štuhec, for the second consecutive time to the basketball player Luka Dončić and for the eighth time to the leading sports club in Slovenia NK Maribor.

In Croatia, 2019 SPORTO Brand Awards were given to the football player Luka Modrić, who received the award for the fifth time, and, just like every year since the research started, to the athlete Sandra Perković and for the second time to football club GNK Dinamo Zagreb. Serbia’s top athletes still include the tennis ace Novak Đoković, the athlete Ivana Španović (fifth time), and the football club FK Crvena zvezda (third time).